The 2016 Summer Olympic Games are right around the corner, and here at Rocky Top Sports World, our young athletes couldn’t be more excited! The children and teenagers who train and compete at our Gatlinburg sports complex can’t wait to see their favorite athletes head to Rio to try and bring back the gold. While many Olympic contenders have captured the imagination of young visitors to Rocky Top Sports World, there are a few athletes and teams who really stand out.

During the 2012 Summer Olympics in London, the U.S. artistic gymnastics team did phenomenally well. The “Fierce Five” was the first American gymnastics team to win a gold medal on international soil and many of its members became household names. Although the lineup for 2016 hasn’t been solidified yet, it is expected that the Fierce Five’s Gabby Douglas and Aly Raisman will both be returning to the Olympics.

Gabby Douglas is the first American gymnast to win gold in both the individual all-around and team competitions at the same Olympics, and the first African American woman to become the individual all-around champion. As chronicled in the TV movie based on her life, Douglas made many sacrifices to get where she is today, even moving away from home at age 14 to train full time.

Aly Raisman is another fan favorite here at Rocky Top Sports World. The captain of the Fierce Five, Raisman was the most decorated American gymnast at the London Games. She also placed fourth in the 2013 season of Dancing with the Stars!

Douglas, Raisman, and the rest of the women’s gymnastics team are an inspiration for young athletes because of their perseverance and camaraderie. The strength of their bond in the 2012 games was palpable, and we expect to see the same group cohesion from the team in Rio. The Olympic Games provide a unique opportunity for some of the best players in the NBA to come together and represent the U.S. on the world stage. This year’s team features nine 2016 All-Stars and two Olympic gold medalists. Standout members of the squad include Kevin Durant, Paul George, Carmelo Anthony, and Kyrie Irving.

Basketball is one of the most popular sports at Rocky Top, with dozens of camps and tournaments scheduled at our complex each year. Our young athletes love watching players who are traditionally rivals play on the same team. The U.S. clinched the gold in 2012, and we’re hoping for more success this year!

The United States women’s national soccer team is truly a force to be reckoned with. The USWNT have won three straight Olympic gold medals and the team dominated the World Cup last year. Featuring stars like Hope Solo, Carli Lloyd, and Alex Morgan, the USWNT is a powerhouse of talent.

When the team visited the White House to celebrate their World Cup win in 2015, President Obama said, “This team taught all America’s children that playing like a girl means you’re the best.” That message has certainly resonated with the young soccer players at Rocky Top Sports World, many of whom dream of playing on the USWNT one day. Whether you’re a fan of gymnastics, basketball, soccer, or another sport, it’s hard not to be in awe of Olympic athletes and their unrelenting drive to succeed. Rocky Top Sports World is proud to host camps and tournaments that foster the next generation of great athletes. To see a complete guide to everything going on at our Gatlinburg sports complex, visit the Rocky Top Sports World Events page. 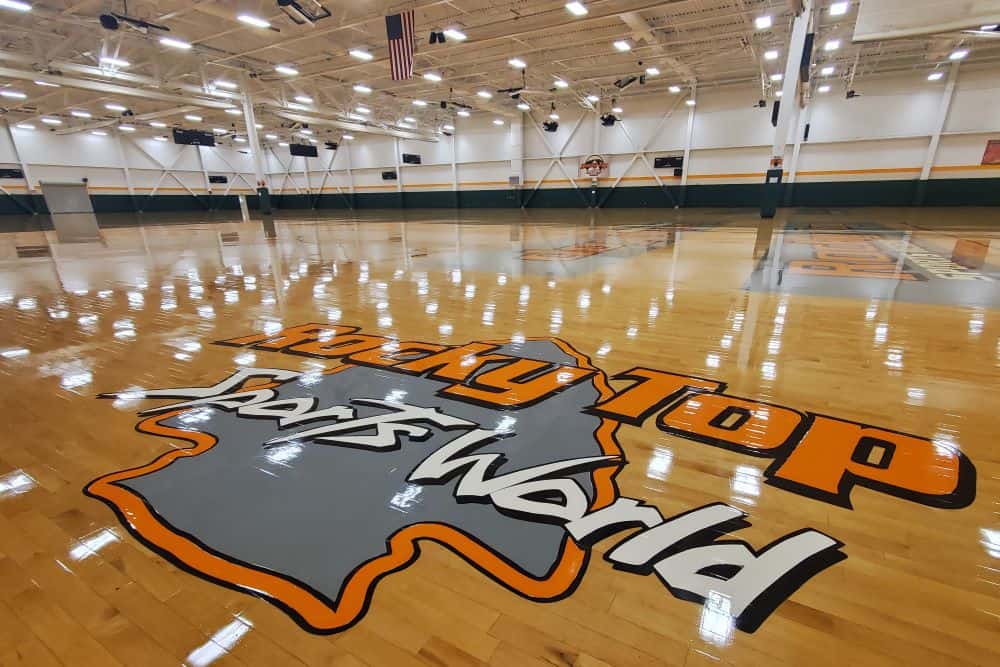